Robert Sylvester Kelly has been credited with helping to redefine R&B and hip hop, earning nicknames such as "the King of R&B", "the King of Pop-Soul", and the "Pied Piper of R&B". The grammy award winning artist has sold over 75 million records worldwide, making him the most successful R&B male artist of the 1990s and one of the world's best-selling music artist. He is the 55th best-selling music artist in the United States, with over 32 million album sales. Kelly was named by Billboard as the Top R&B/Hip Hop Artist between 1985-2010 and the most successful R&B artist in history. 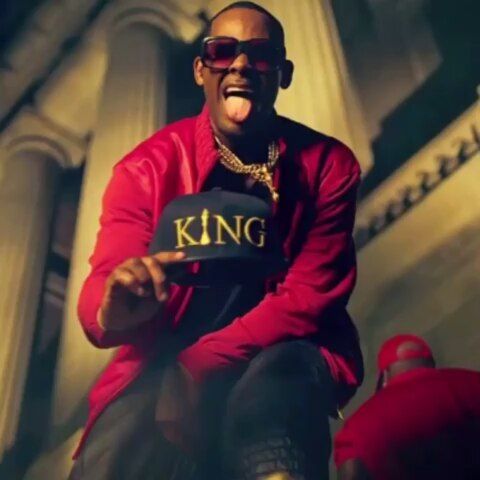 Assassination of Character
R&B music without the King
Obviously some things go on in the industry when parents put their children in compromising situations, yet it is very hypocritical to give some situations the benefit of doubt while making others seem deviant. 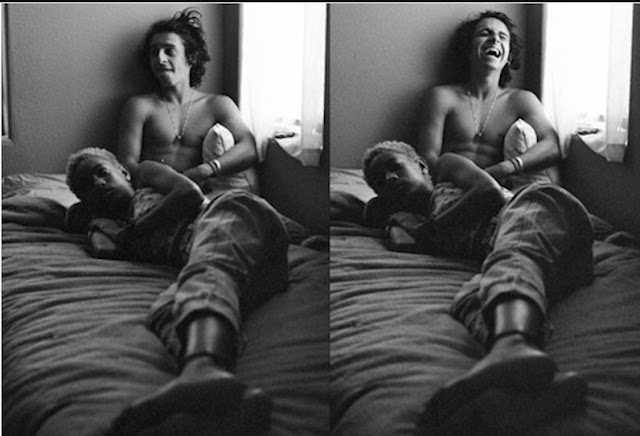 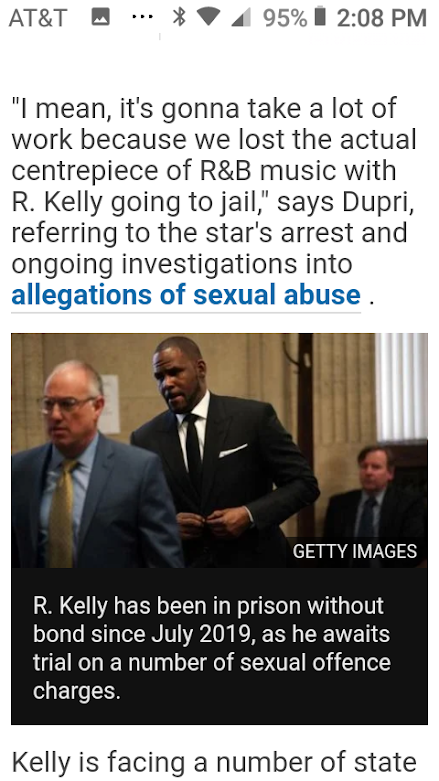 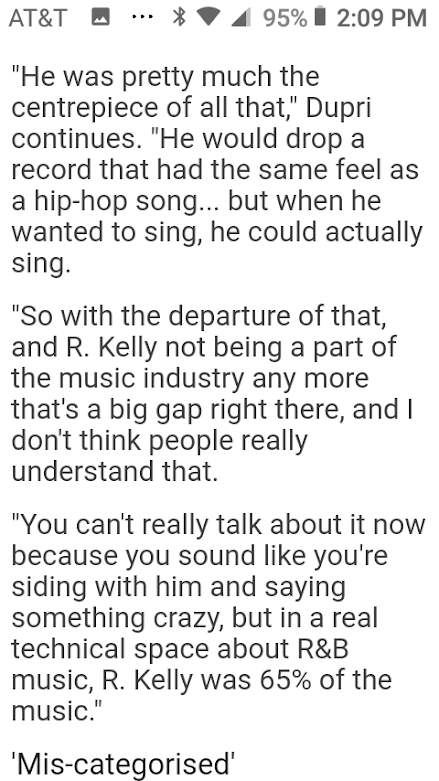 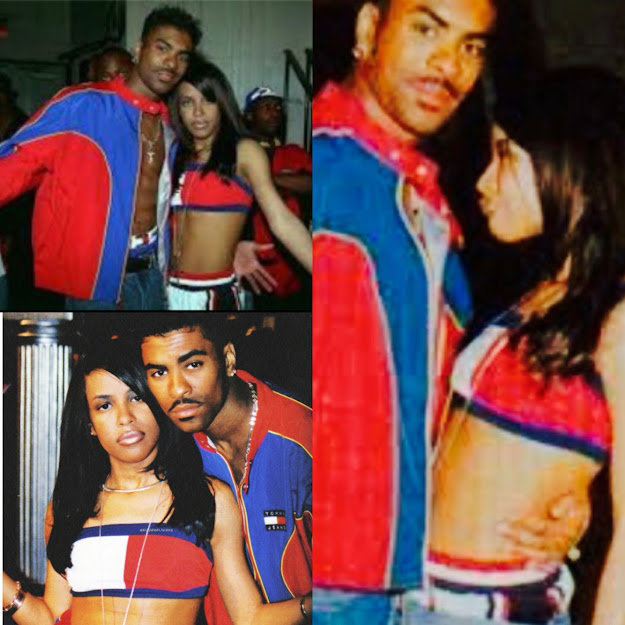 Even though rumors surround each celebrities life, it is alarming how the public is fickle when it comes to the topic at hand. Abuse in the industry has been well documented, as well as the "casting couch"; therefore you would have to wonder why any parent would want to subject a child to that lifestyle.
The biggest rumor that seems to always be used to validate any allegation against R. Kelly is his alleged marriage to Aaliyah. Ask yourself if an entire industry knew the presented document printed in Vibe was authentic, why would he continue to be in such high demand. So an entire industry was okay with continuing to do business with him for 20+ years until they saw a movie? It was always funny for some to joke about the topic, and play with the term young, yet how can you take the story serious when you dig into the circumstances surrounding R Kelly and the shady characters within his past and present circle. 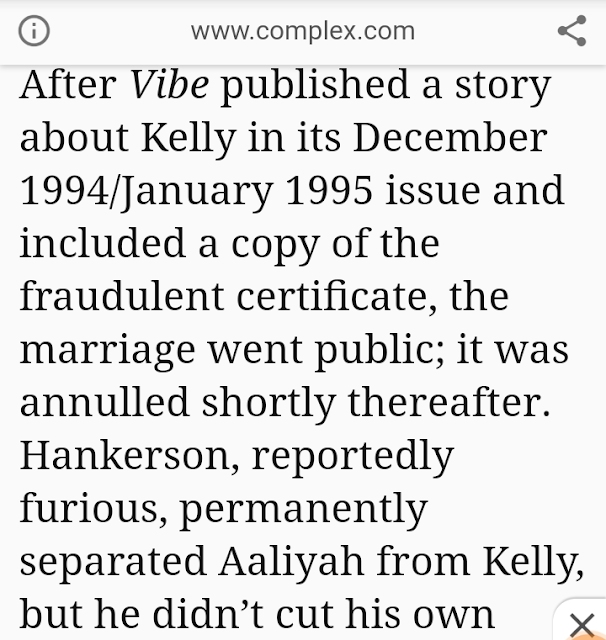 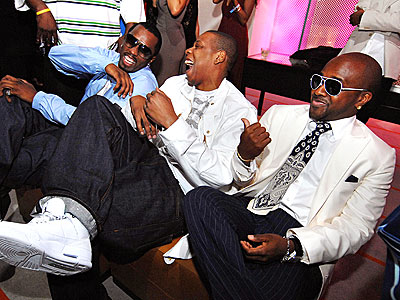 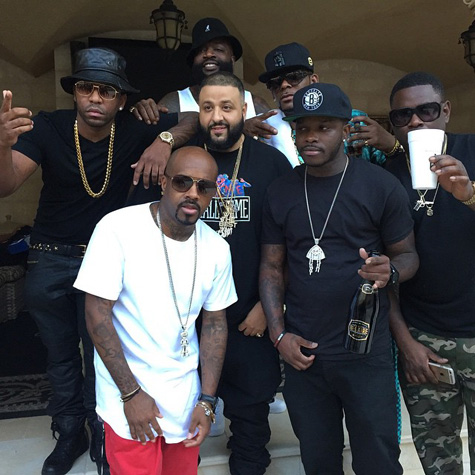 Unlike with any other race of people, it should be no surprise how many turned their back of Kelly and began conversations of who the King of R&B is now..
The answer... R. Kelly will always be the King of R&B. We have watched everything be taken from this man. We can not remain complicit in allowing these unknown forces to take a title rightfully earned to fit their agenda. 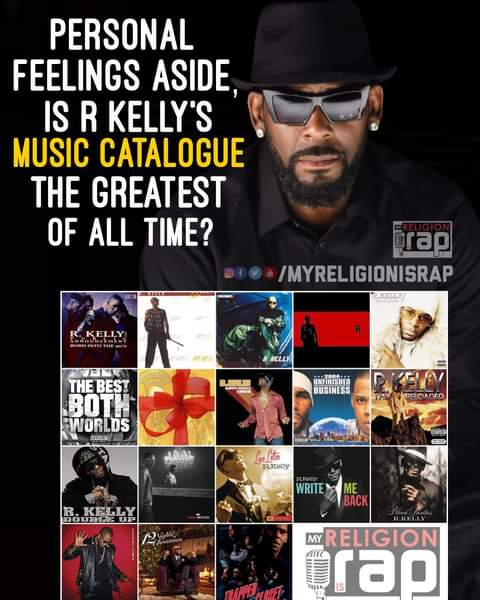 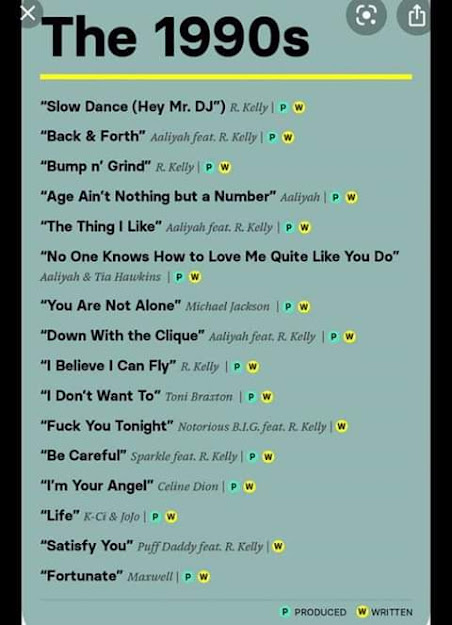 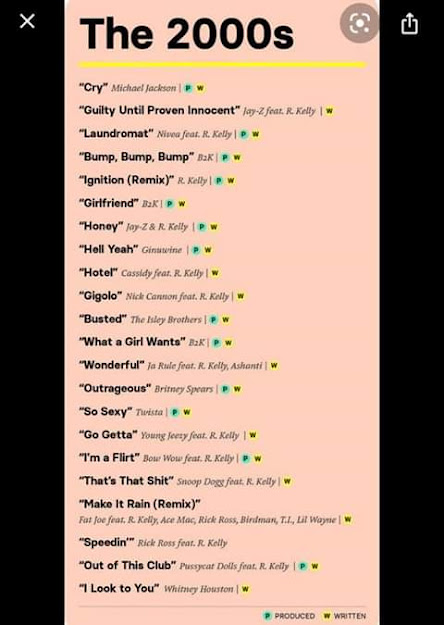 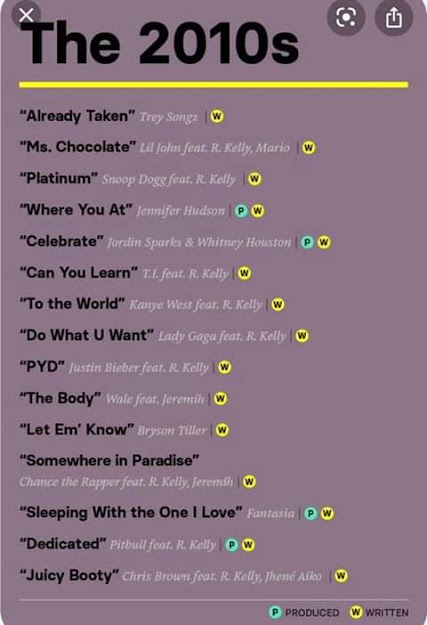 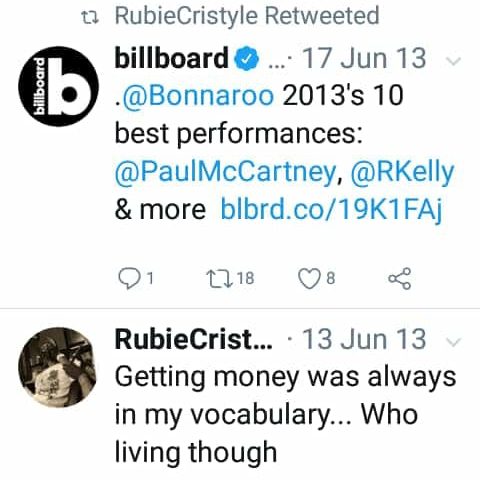 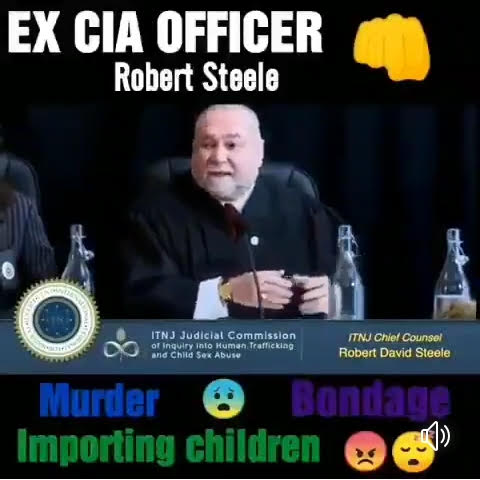 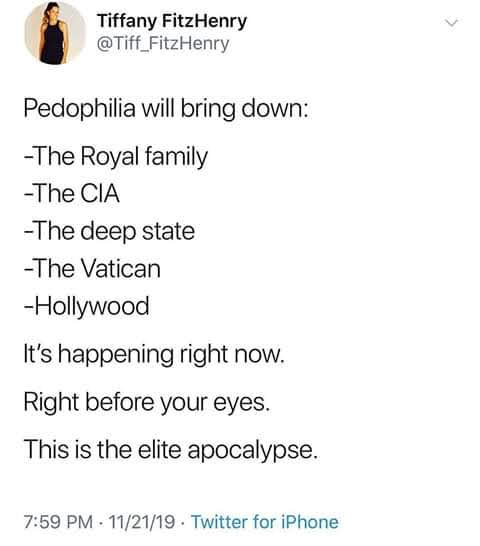 Be careful repeating false narratives. Rumors and allegations are not evidence of guilt.
#FreeRKelly 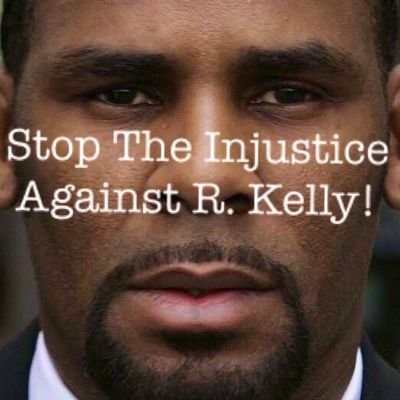 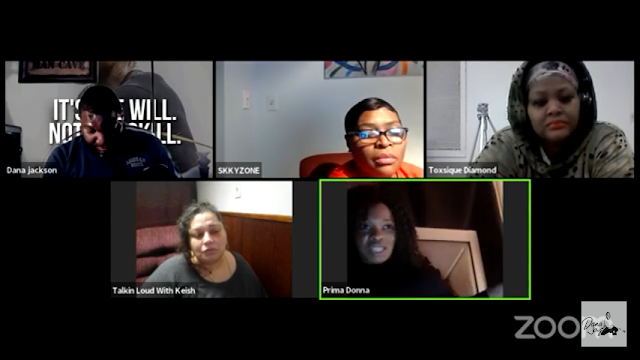 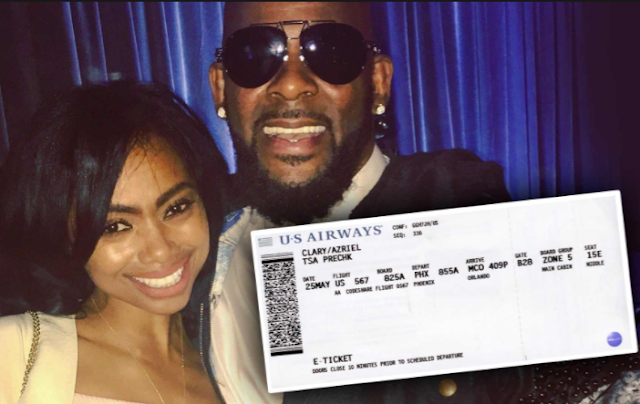 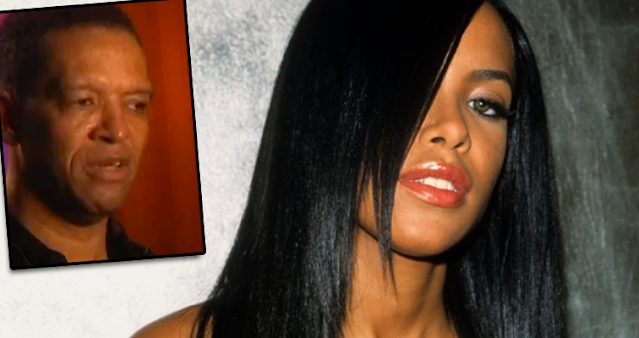 Over the years, many like to overlook certain topics when they mention the late Aaliyah. It's convenient to always throw her name out in connection with R Kelly in a negative light, though when she was alive she had nothing but good things to say about him. The topics people should find more interesting is her uncle, Barry Hankerson. Hankerson was once married to Gladys Knight and is the brother of Aaliyah's mother. If you look at the whole picture and not just bits and pieces that make some people look good, and others like monsters, the truth reveals the motive Barry Hankerson had in using his nieces name to mask his shady business. Barry Hankerson has been accused of spreading false rumors about his ex and attempting to blow up her car, purchase a business his ex worked at just to fire her, and claim she had HIV. On top of his demons emerging from his personal life, it has become blatantly obvious that every artist this man has every worked with, has ended with the same fate